Here is a great article on the subject. Check it out!

One of my favorite quotes: “You must remove frustration before attempting delight” 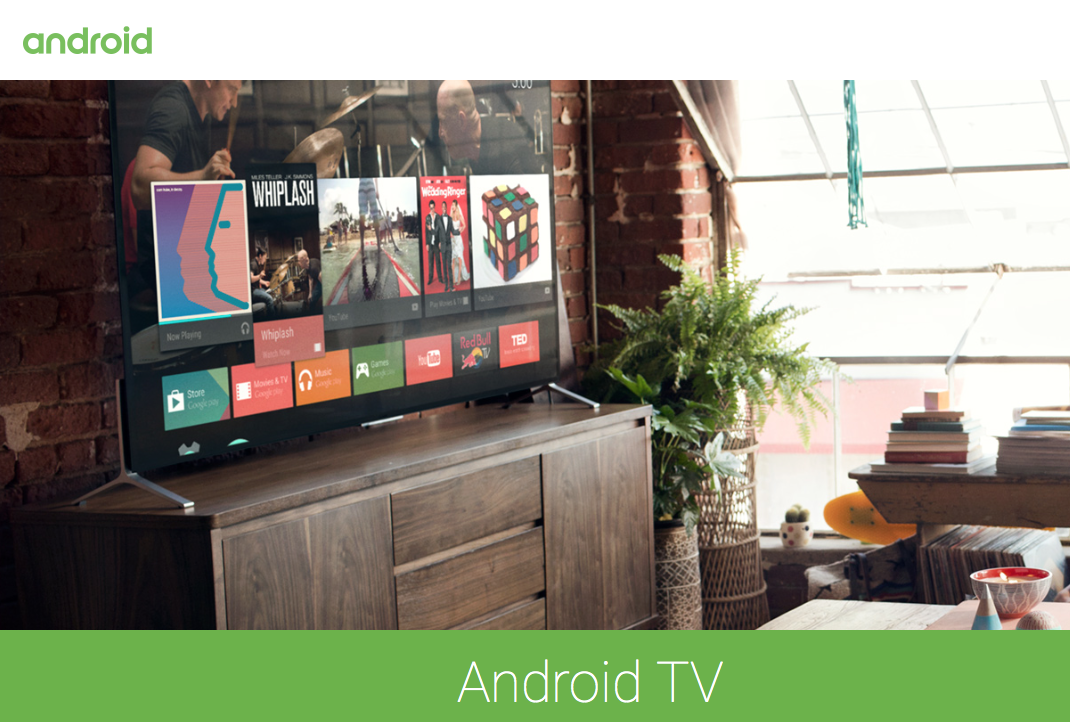 Planning to Design for AndroidTV?

Entertainment needs to chase us as we move about our lives more than ever. That means the experience on our mobile devices needs to sync with our living rooms, computers, pads and other devices. As Experience designers we need make what we can as seamless as possible. There are already similar approaches to the navigation on AppleTV and Android devices. I’ve already mentioned AppleTV UX/UI design. If you are interested in making Android more seamless, check out this article as well.

As designers it’s our job to make decisions about all things that matter to the design of the project or an interface design or an application flow. We are the decider’s. It does not mean that our decision ends up being final, but it is our responsibility to decide and defend that decision.

Deciding quickly and efficiently is what moves the ball forward in any project. Sometimes that decision can be made more in regards to the functional requirements of the project at hand. Hopefully it’s not made arbitrarily. In fact it should not be made arbitrarily. But in the end we have to decide.

Check it out I think you will find it informative.
https://goo.gl/EFYyC8

Your UI Design Is Covered With “Text”.

But, when it comes to UI Design and Web Design, the Text font is often predetermined for the designer. OK, it happens. But often that means Arial or some generic looking san-serif font? Of course, fonts do come prebuilt into a system you’re designing for, or to load a different font might be costly or difficult for various reasons, and that’s understandable. But if you are Apple you can afford to think outside the box on fonts. And they did.

Back when iOS7 launched, the Apple Design Team chose Helvetica Neue as their font for all Text. It was a positive step forward. With it’s incredible range of weights, from hair-thin to super-heavy, Helvetica Neue was a great choice. I say “step” because it was the right choice at the time. But when it came time to build iOS9 (and OSX, tvOS, etc.) Apple went to the drawing board to address all the shortcomings of Helvetica Neue drawn on-screen. Result: Apple San Francisco! 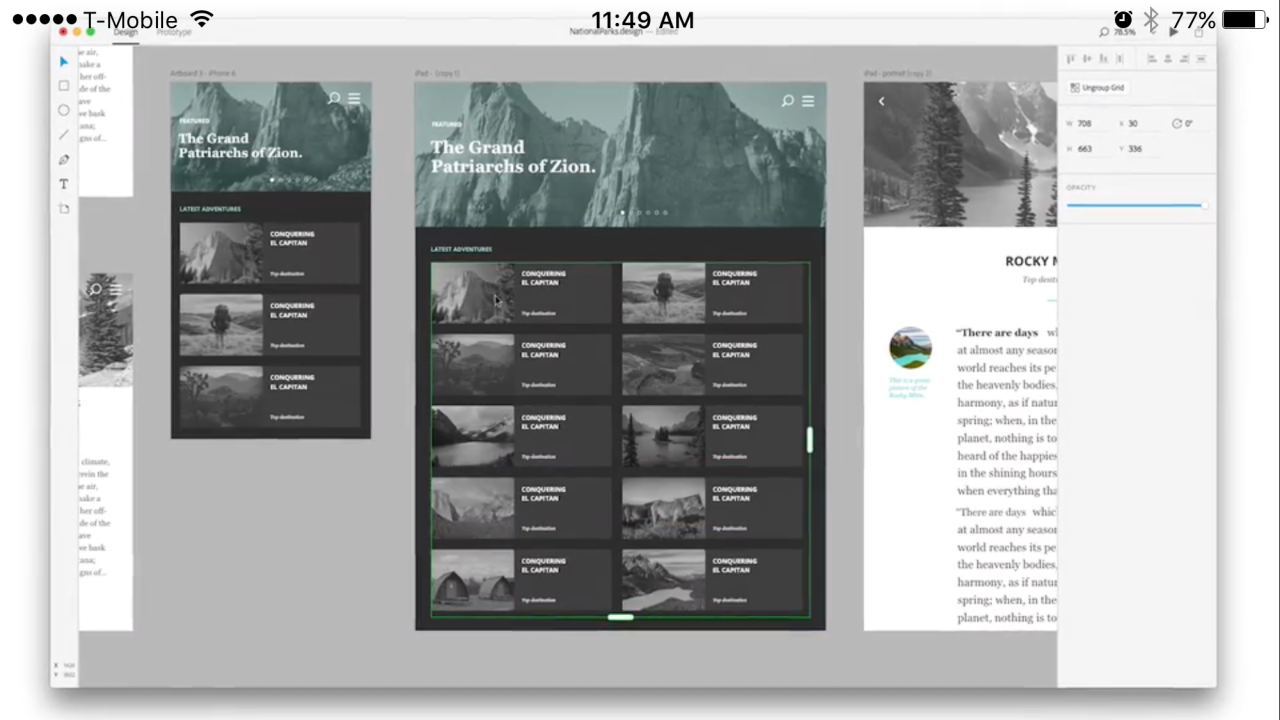 Being the Adobe fan that I am, even though I also use Axure and other product design prototyping tools, I am super excited to share the news of a new prototyping tool from Adobe called Comet.

Many of my friends who used to be Quark Express and Pagemaker users eventually migrated over to Adobe InDesign. Many a Freehand-user graduated to Illustrator. Cosa users migrated with Adobe on AfterEffects. In fact when Adobe took over AE they visited designers and animators where I worked and we gave them input that was adopted by the app. Have you ever imported layers from Photoshop files into AE? That came from us.

There are numerous essential tools that eventually become the domain of Adobe. That’s usually because we would like to design in Illustrator and Photoshop but the last step - to product prototyping - has been missing. Maybe not anymore. :) Let Adobe know what you need in the app. 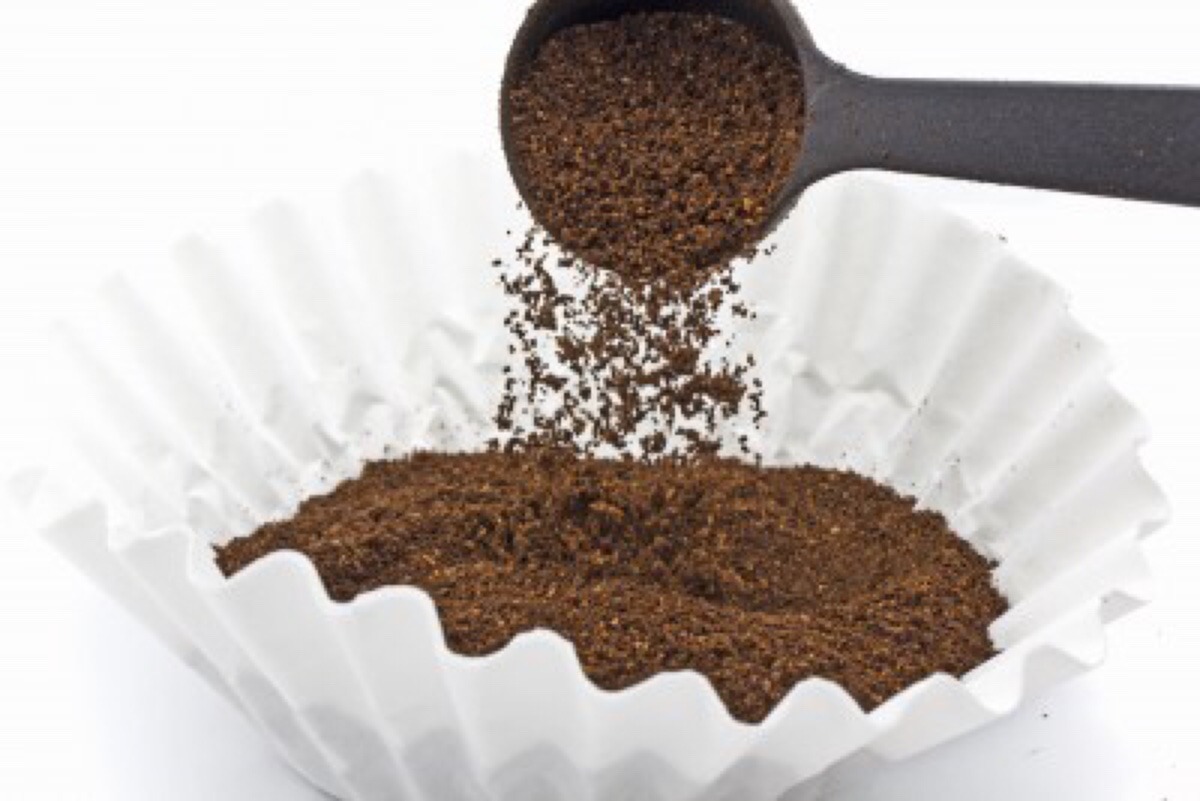 As user experience and user interface designers we often need to display and offer filtering of large amounts of data, images and text sometimes via tables. This becomes a bigger challenge for designers on mobile.

It’s easy to say “simplify”. But when you really do not know how much Data is required for decision-making, then in the current version of the app you are working on maybe having access to more data is the right decision. In that case how to organize that information? How to filter it to help your users to get the right result consistently?

If you don’t understand the data, the user and the experience needed, maybe it’s time to learn. An interesting read how Amazon does it.

Swiftkey released a very nice redesign that enhances existing functionality, making it easier to navigate - using flat and graded color, icons and soft shadows. In a world that need to be simple, color is required. Excellent approach for mature applications with a strong user base. 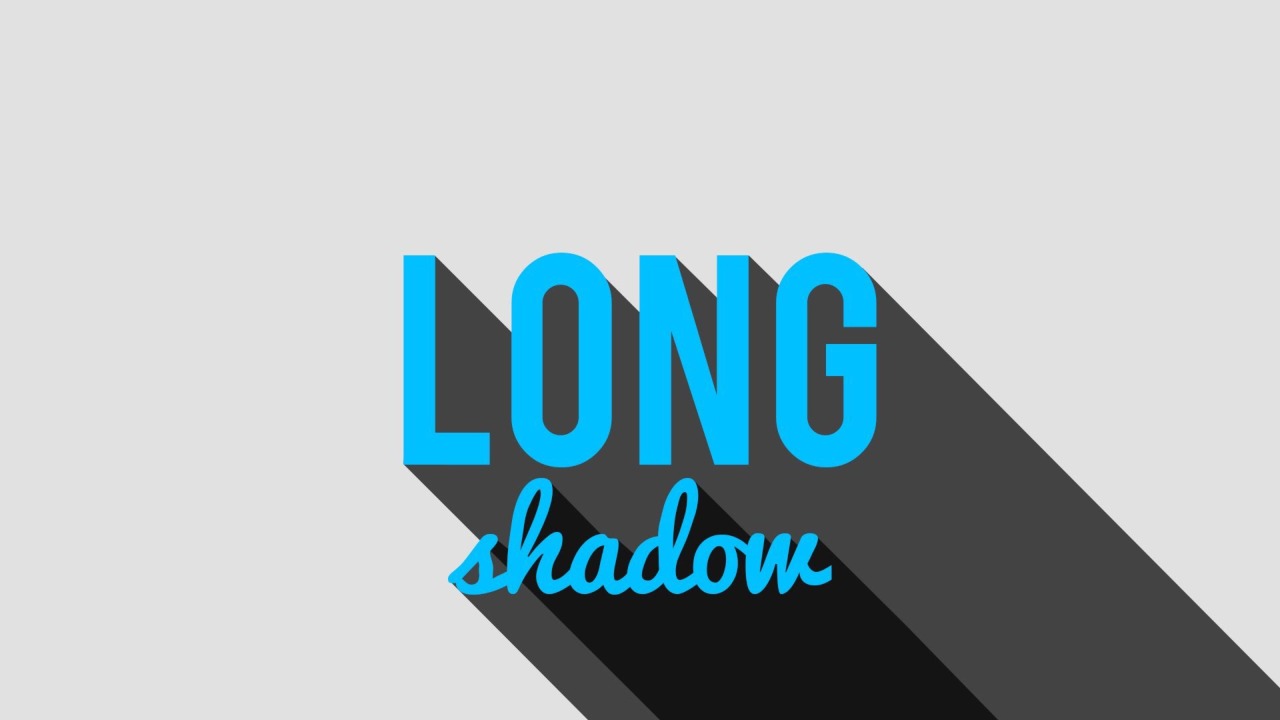 Buttons and fields. Who knew there was a problem?